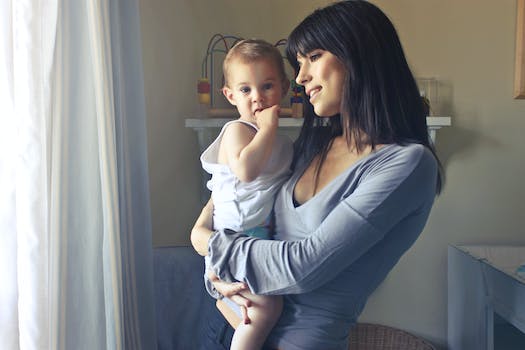 I wouldn’t say that I set out a plan to live a life quite like this one, but here I am.  I was brought up with a strong female influence, to go out and be who I was, irrespective of my gender.  But over the last few years I have found myself living the old-fashioned ‘gender appropriate’ role of Mother and home maker.  For me, the reasons behind this are sound and not gender related.  My husband earned far more than me when I got pregnant.  Hastily adding that it is not because he is a man, he is better educated, good at this job and in his own words, ‘had a few lucky breaks.’  I on the other hand am less educated, less focused on the whole work thing, plus I had more than one unlucky break that set back my career to a level that I felt was successful but, was not exactly bringing in the big bucks.

So, AB (after babies), it fell to me to be the one responsible for the children during work hours.  It is 100% my responsibility, with favours being called in on certain days and use being made of his rather generous holiday allocation.  I have found that the secret is not to try to pin him down to a weekly / daily commitment, but to sneak in the occasional, becoming more frequent, favour.  But in the children’s eyes it is Mum, the woman, doing the school runs, sorting out their lives, cooking, cleaning and all that fun stuff that goes with having children.  In fact, on the days that he does pick up from school, you would think that a minor celebrity had arrived in the playground!

After baby no.1, I found it difficult to go back to work as I was so focussed on bringing along baby no.2.  This happened fairly promptly and there was a part-time job covering the pregnancy, with childcare for 1 child not being quite so depressingly expensive as childcare for 2. Then baby no.2 arrived and that threw up so many complications – childcare costs doubled, Grandparents backed off at the prospect of 2 rather than just 1, post-natal depression, mad business ideas to work around the children, etc.  My husband had to take on the main, sometimes sole, wage earner and all that brings with it; long hours, travel, stress, etc.  My mad business ideas brought in dribs and drabs of money, but nothing that could justify calling me a working parent.  I fell deeper into the old-fashioned female stereotype, until it became apparent that whatever role I took on, it would need me to take responsibility for the children and the home, as well as the job.

Don’t get me wrong, it’s not 1952 in our house; he does his bit; he is doing the bath routine as I type, as tonight was an earlier one than usual for him.  But would he remember to make their packed lunches, sort their uniforms, know what homework was due when?  Sadly no.  Me, on the other hand am typing this, cooking dinner, making packed lunches and putting the rabbits back in their cage, not sure about the hygiene of all this at the same time though.  Now I’m wondering if anyone has fed the fish.  Darling Daughter no.1 has just arrived to tell me that I may heat her milk now; lucky me.

This is the sort of routine that my 2 daughters see every day; what they don’t notice is the work strewn across the table that I have done while they were out at school and, will return to after they go to bed.  They also don’t seem to understand that I work while they are at school in those rare and precious jobs that allow me to work school hours only.  What they see is the woman staying at home and keeping house. 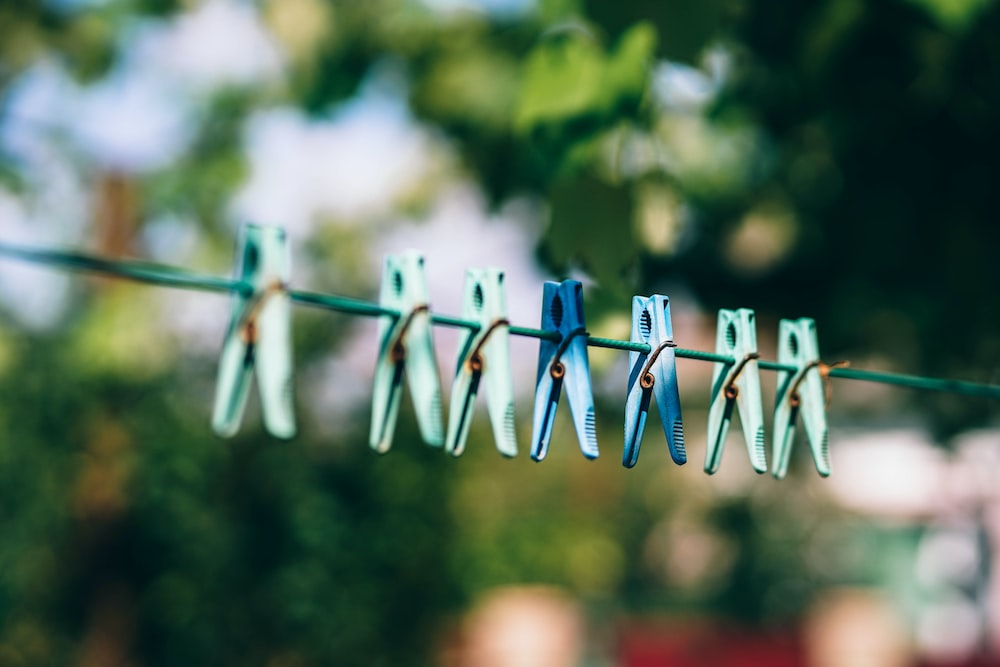 Now to the tricky part, how do I teach them to be who they want to be and not fall into a stereotype?